WELCOME BACK TO THE MORTON MAJESTIC

Little did we know when we showed ‘The Farewell’ in February 2020 how apt the title of the film was. We knew nothing of Covid-19 and had no concept of a ‘lockdown’ or of the impact that it would have on our lives. Many of the things that we took for granted were put on hold and we had no idea of how long we would be denied them. Among those things was being able to go to the cinema and watch a film with friends and neighbours; watching a film at home on the television is just not the same.

Fortunately it was not ‘farewell’ just ‘au revoir’ and we are therefore delighted to be able to welcome you back to the Morton Majestic with an Autumn programme designed to entice you back to the new and improved Castlemorton Parish Hall to enjoy filmgoing once again.

We shall of course follow Government regulations and guidance to make sure that you feel safe and protected and we look forward to seeing you in September.

We are pleased to welcome you back to the Morton Majestic but are aware that, even though the Government has removed virtually all restrictions, there remains a real risk of infection.

Everyone has been given the opportunity to receive a vaccination against Covid and our expectation is that everyone who attends will be double vaccinated with the exception of under 18s and medical exemptions.

We will also take steps to protect everyone who attends our films, including restricting capacity to 60, setting out the seating to ensure a measure of social distancing and our preference is for advance booking and payment for tickets.

It is also important that you help us to ensure everyone’s safety and we have therefore decided that, to protect all of our volunteer staff and fellow cinema goers, a number of measures will remain in place when visiting us.

Alice is a reclusive writer living by the cliffs of Southern England during World War 2. She is assigned a young London evacuee Frank to look after. After initial resistance Alice is gradually won over by Frank’s innocent curiosity and the two realise they have more in common than she assumed. As the painful past opens up a brighter future, this tells an intensely emotional story of love’s endurance in trying times. 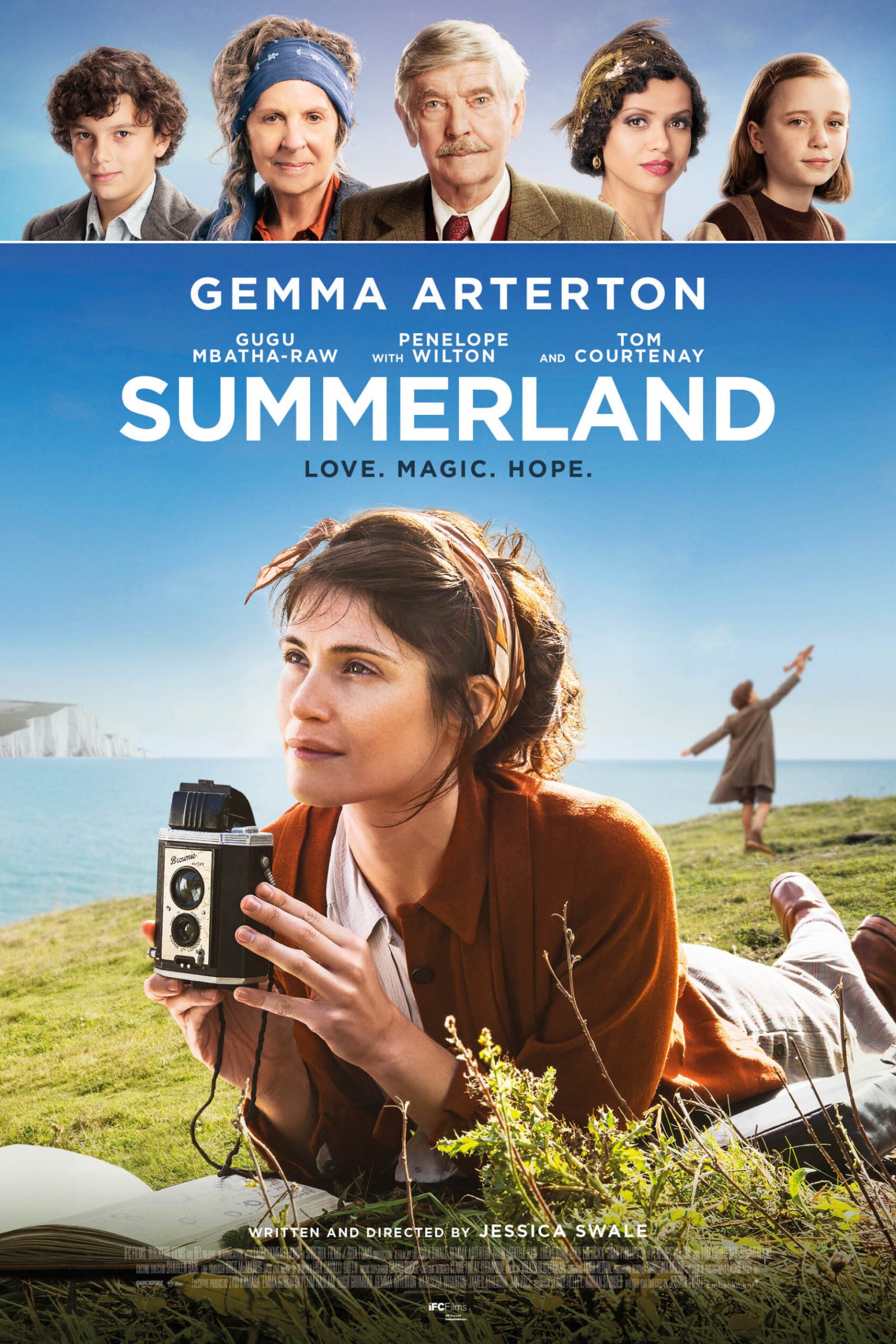 The Oscar winning Nomadland is about an American generation whose economic future was shattered by the 2008 financial crash. They are grey-haired middle-class strivers reduced to poverty who can’t afford to retire but can’t afford to work while maintaining a home. So they have become nomads, a new American tribe roaming the country in camper vans in which they sleep, looking for seasonal work.

McDormand stars as Fern, a widow and former substitute teacher in Empire, Nevada – a town wiped off the map by a factory closure – who is forced into piling some possessions into a tatty van and heading off.

It is more of a group portrait and a portrait of the times, brought off with exceptional intelligence and style.

Dream Horse is shamelessly predictable and thoroughly feel-good, miss seeing it and you’ll lose more than your shirt.

Six years ago the Morton Majestic was filled to the rafters for the overwhelmingly likeable documentary Dark Horse. For once the film-makers have got it right and turned the story into a cracking feature film.

“£300? Could’ve gone to Benidorm for that,” scoffs Brian (Owen Teale).His overworked and underappreciated wife, Jan (Toni Collette ), has spent 300 quid on a mare with a syndicate of locals, including the racing wise Howard ( Damian Lewis ), hoping to breed a racehorse to compete with the best. It’s a wise investment, as Dream Alliance turns out to be a winner and a symbol of hope in Cefn Fforest, an economically depressed former mining village in Wales. But they’re not doing it for the money – it’s for the “hwyl”.